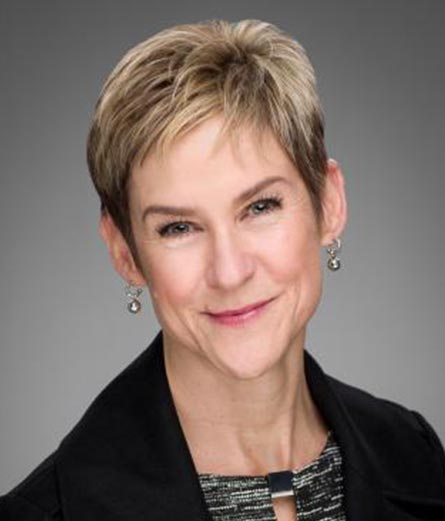 Anne Forristall Luke has served as President and CEO of the U.S. Tire Manufacturers Association (USTMA) since January 1, 2016. Luke has more than 35 years of executive leadership, public affairs and government relations experience in both the public and private sectors. Since joining USTMA, Luke has successfully rebranded and refocused the 100+ year-old Association to accurately reflect the membership, strategy and vision of the organization representing U.S. tire manufacturers. Under her leadership, USTMA membership has grown from 8 to 13 manufacturing companies and measurably increased the reputation and influence of the U.S. tire manufacturing industry among key stakeholders, partners and policy makers.

Before joining USTMA, Luke served as vice president, political and public affairs at the Association of Equipment Manufacturers (AEM), the trade association for off-road equipment manufacturers and suppliers operating in the agricultural, construction, forestry, mining and utilities industries. In addition to political and public affairs, Luke led the marketing and public relations departments and was a senior member of the association’s executive leadership team. At AEM, Luke launched “I Make America,” the organization’s highly successful industry public affairs, grassroots and communications platform, “Infrastructure Vision 2050,” a national campaign to drive awareness and innovative solutions around the critical economic need for infrastructure investment, and AEMPAC, the association’s first political action committee.

Prior to AEM, Luke was president of the U.S. Tuna Foundation, representing the domestic and international business interests of the U.S. canned tuna processing industry. She also was a principal at MGN Inc., an independent government relations firm, and served as senior vice president and leader of public affairs in the Washington office of Ketchum Inc., a global public relations firm, where she counseled corporate clients and C-suite executives in issues and reputation management and led numerous successful integrated public affairs campaigns.

Luke, who holds a B.A. in Political Science from the Edinboro University of Pennsylvania, began her career in the Environment and Natural Resources Division of the U.S. Department of Justice. She subsequently held a variety of posts on Capitol Hill, where she worked for 10 years, including professional staff member of the U.S. House Energy and Commerce Committee, where she specialized in environmental policy.

Luke is a member of the board of directors of the National Association of Manufacturers (NAM) and is the chair of the board of NAM’s Council of Manufacturing Associations. She has also served on the boards of the Public Affairs Council and BIPAC, a nonpartisan, membership-led organization dedicated to increasing the political effectiveness of America’s business community. A frequent public speaker both in the U.S. and abroad, Luke was included in the “Crain 100 – 100 Innovators, Disruptors and Change-Makers in Business,” published by Crain Communications, the award-winning national business publications company.