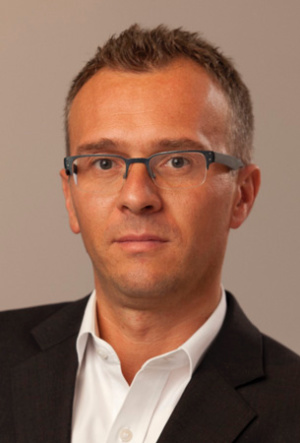 Pietro Berardi is currently the Chairman and CEO of Pirelli Tire North America. Before joining Pirelli in March, Pietro Berardi was the Vice President for the Alliance (Nissan-Renault-Mitsubishi) managing the global commercial operations and strategy of the Parts & Services business. Within the Alliance, he was the VP Aftersales for Nissan North America from 2015 to 2017. He joined Fiat Chrysler Automobiles Group in 2008 and became the CEO of Magneti Marelli Aftermarket in 2012. Previously he worked for Shell, holding various international positions and becoming the European Fuel Marketing Director in 2005. Pietro Berardi graduated from Bocconi University in Business Administration and he holds an MBA from Boston College. He is married with three children.