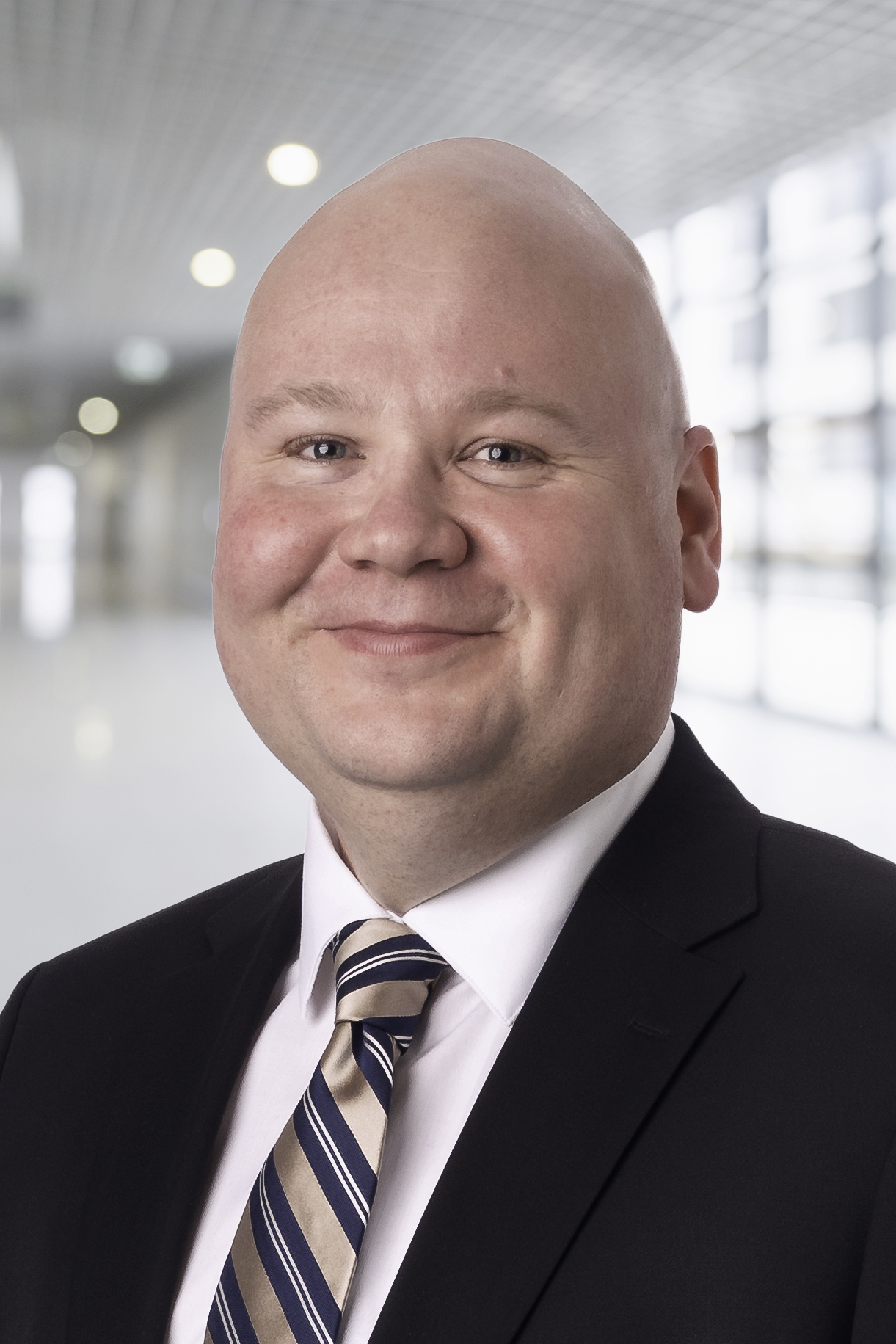 Tommi Heinonen is Nokian Tyres’ Vice President of Sales in North America and serves as the company’s chief executive located in the region. Heinonen is an established leader with more than two decades of experience in the tire industry, all of it at Nokian Tyres. He began his 21-year tenure at the company as an accounting clerk, then worked his way up to his current status as an industry stalwart who is respected throughout the North American tire community. Heinonen was appointed to his current position in October 2020, when the company expanded his jurisdiction to include the company’s North American sales, marketing and products divisions.

Heinonen has helped direct Nokian Tyres’ North American growth efforts since 2012, when he arrived from Finland to lead sales in the region. He oversees all customer relationships in the United States and Canada, where the global tire company is growing its presence and recently opened a production facility. His diverse experience at Nokian Tyres informs his leadership efforts: He has contributed his expertise in a variety of business areas, including sales, logistics, accounting and finance.

Heinonen’s work at Nokian Tyres caps 25 years of experience in the automotive sector. He has a degree in economics from The University of Tampere and speaks English, Finnish, Swedish and German.