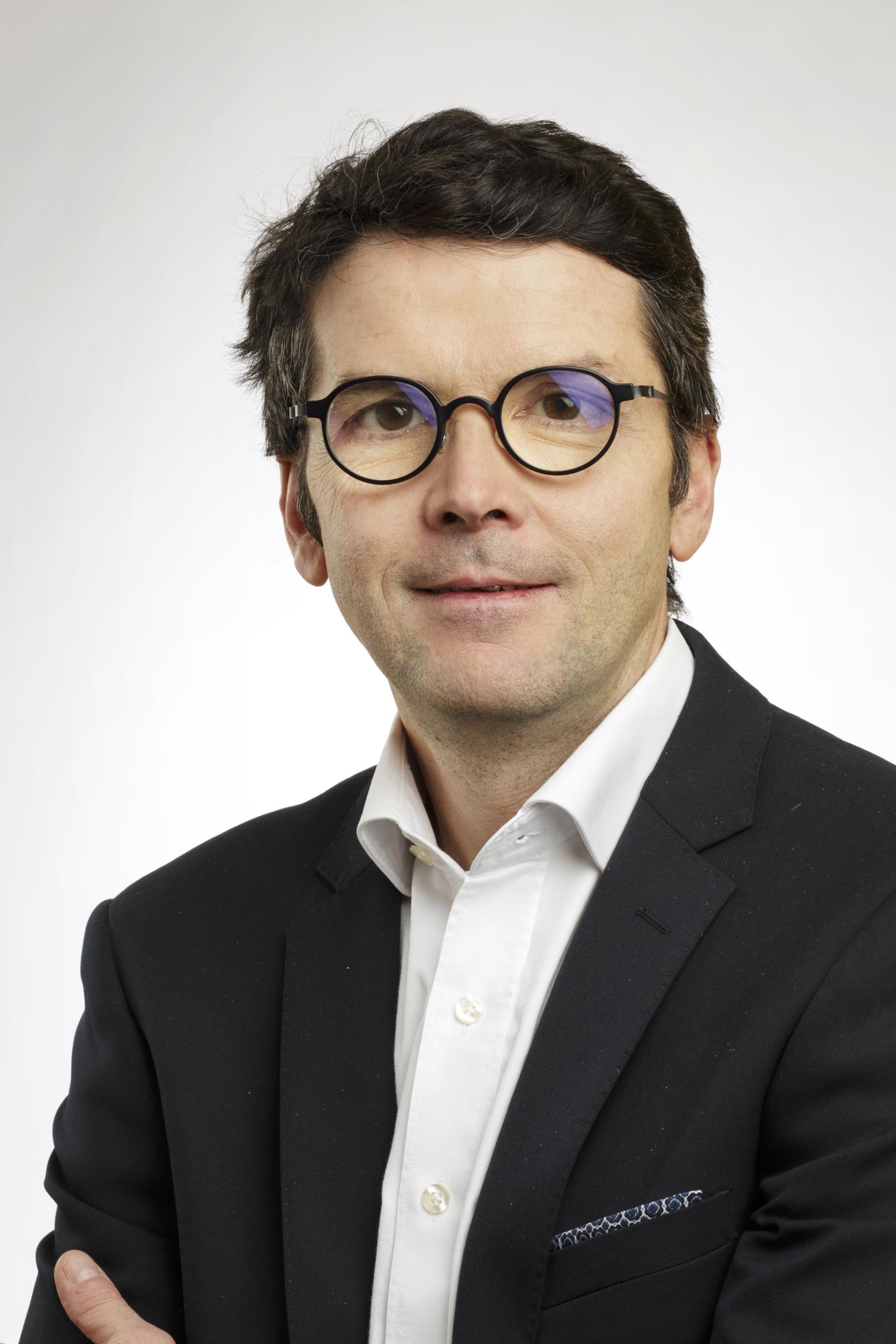 Alexis Garcin was appointed Chairman and President of Michelin North America in June 2019.

Garcin joined Michelin in 2002 and has held numerous positions in Europe. He began his Michelin career as sales director of the car dealer channel in France. He then worked in the passenger car division, where he held sales director positions for the European and German markets, prior to being named managing director of EUROMASTER, a wholly-owned subsidiary of the Michelin Group, in Germany. From 2011 to 2017, Garcin served as Michelin’s global strategic marketing director for the truck and bus division and most recently led the global, long-distance transportation business line. Before joining Michelin, Garcin held several positions for BOSCH Group, including sales director for Western Europe.

Garcin holds a degree in Economical Sciences from University Lumière in Lyon, France, and a master’s degree in Business and Management from Saint- Etienne Business School in France.